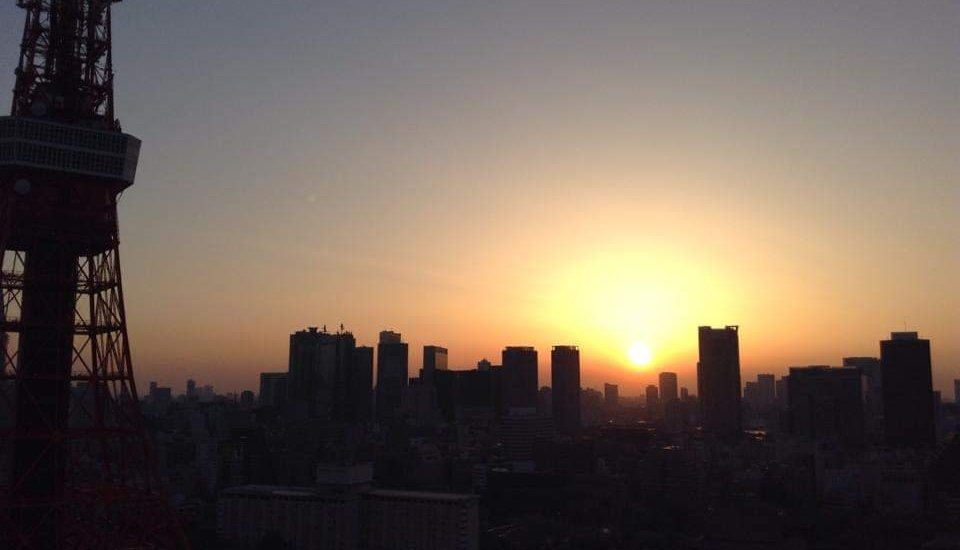 Thanks for joining me!

So who am I and why am I starting a blog? I am a big believer that life is for living and back in 2002 decided I wasn’t ready to settle down after graduating and getting a job, so headed for Japan to teach English for a year. Why Japan? I recall a Japanese lady visiting my primary school wearing traditional clothing and teaching us simple origami and how to use the soroban (Japanese abacus) and that is where my interest in Japan blossomed.

After teaching English as a second language at private junior and senior high schools for 5 years in a prefecture (county) south/west of Tokyo I wanted a new challenge and to put my business degree and work experience to use, so left teaching for a job in financial services in the Tokyo metropolis. Early starts on packed commuter trains, dashing for the last train after a networking event and the realisation that my Japanese partner of 4 years and I had drifted apart and were living separate lives I made the decision to pack my bags again and move from a beach side town and into central Tokyo.

Family and friends back in the UK expected me to head home after I broke up with my boyfriend but I had fallen in love with Japan and there was so much more I wanted to see and do. I realise now that I also did not intend to let a failed relationship determine who I was and the life I would lead, life is for living and I was enjoying Japan.

Young(ish), free and single again in Tokyo I saw a very different side to life in Japan, I made new friends through work and a networking group aimed at expat women and some days my dinner was served in a cocktail glass with my 5 a day floating in vodka. It wasn’t all parties and fun, I worked hard and being a foreign woman in Japan isn’t easy, there were times I wished I was living the lives my friends had back in the UK, married, a mortgage and children but I soldiered on, as did my liver.

Many do not believe in fate but I have to say I do. I had always intended to travel on to Australasia, from Japan and the time had come. I gave my notice, packed up another apartment and was all set to go but relinquished my Australian working holiday visa when I was offered a new job in Tokyo. A few months into the job a potential client walked into the bank and life changed from there, I had met my Mr Right and a new chapter of my life began.

In 2016 I was on the move again, I left the UK for Japan in 2002 with a suitcase and returned with a container of belongings, my partner/best friend and our beautiful young daughter. We intended to make Scotland home but work brought us to one of England’s home counties, West Berkshire, and here we are with the addition of another family member, a four legged furry friend, a Portuguese Water Dog.

Since my return to the UK I have found people are interested in the life I lived in Japan and many Japanese were curious about the UK, so tanoshimi.blog is my space to share the life I enjoy living now and reminisce on my time in Japan, a country I love and miss dearly.